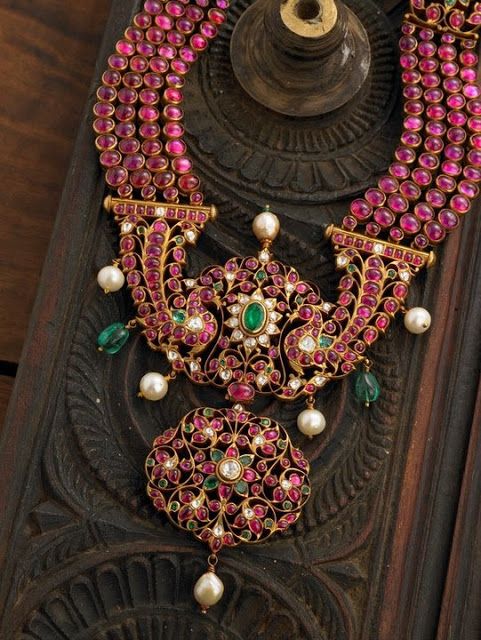 have long considered ruby a stone of kings. Not surprisingly, ruby symbolism and lore have many associations with power and wealth. Possessing a ruby purportedly benefited and protected the owner’s estates and assisted in the accumulation of wealth. Notably, this gem would help its owner acquire more gems.

When worn as a talisman, ruby’s mystical properties extended to personal protection. People believed wearing the stone on the left, the heart side, would allow the bearers to live peacefully. None could take their land or rank. The blood-colored stone would preserve them from all perils, even their homes from storms.

Ruby’s blood-like color no doubt encouraged strong associations with this life-sustaining fluid. Those who risked their lives were believed to have a special connection to the gem. The ancient Burmese prized the ruby as the stone of soldiers. They believed it bestowed invulnerability. However, wearing it on the left wasn’t enough. Only those who had rubies physically inserted into their flesh would gain this benefit. They believed they were safe from wounds from spears, swords, or guns.

Other sources claimed rubies and other red stones could remedy bleeding and inflammation as well as increase the body’s warmth. (In fact, you’ll find that the folklore surrounding another famously red gem, garnet, has many similarities with ruby symbolism and lore. Before the development of scientific classifications of gem species, many people considered all red gemstones to be the same type of stone).

Ruby’s inner glow seems to hint that perhaps it contains an inner fire. This visual effect may have inspired some curious bits of lore. A ruby placed in water could bring it to a boil. If hidden in a wrapping, the gem could shine through and reveal its presence.

Stories are told of rubies that emit their own light. One was even described as “shining like a torch.”All varieties of rubies were thought to hold similar properties. In addition to their protective powers, they reputedly helped control evil thoughts, dispel anger, and resolve disputes. However, darker rubies were considered “male” and lighter gems “female.” With such a long and varied history, no wonder the ruby has acquired such a mystique. We all want our things to be the very best. Of course, ruby owners have a vested interest in their possessions, but the ruby has the reputation and beauty to back such claims. So, if you want a gem to increase your wealth, impress your rivals, and protect you from harm, the legends point to ruby. 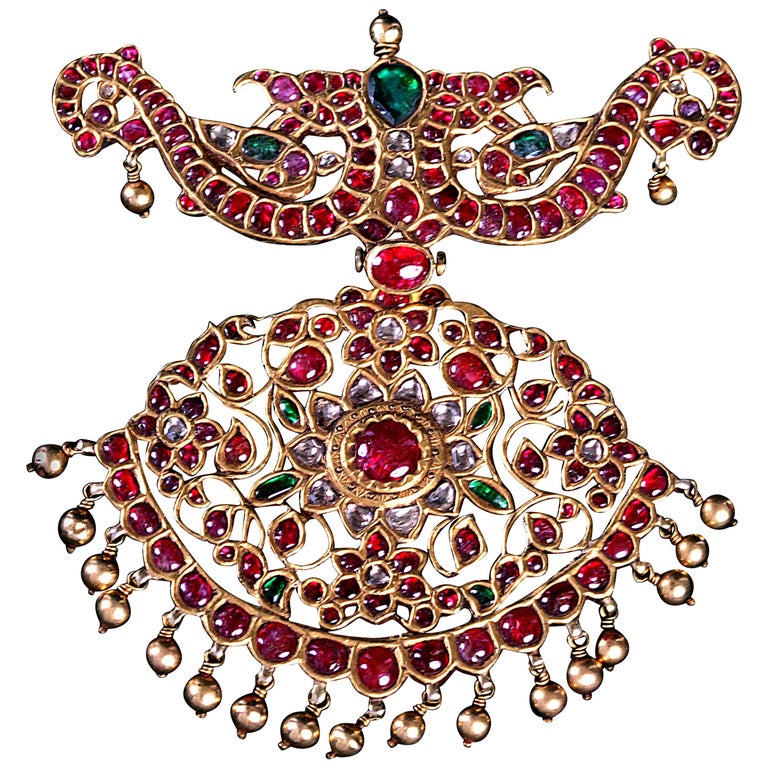 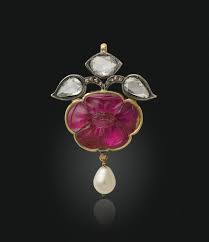 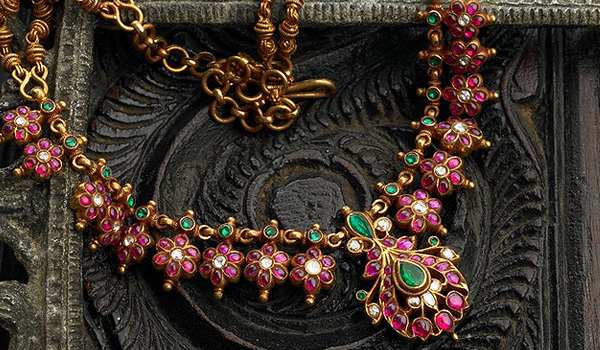